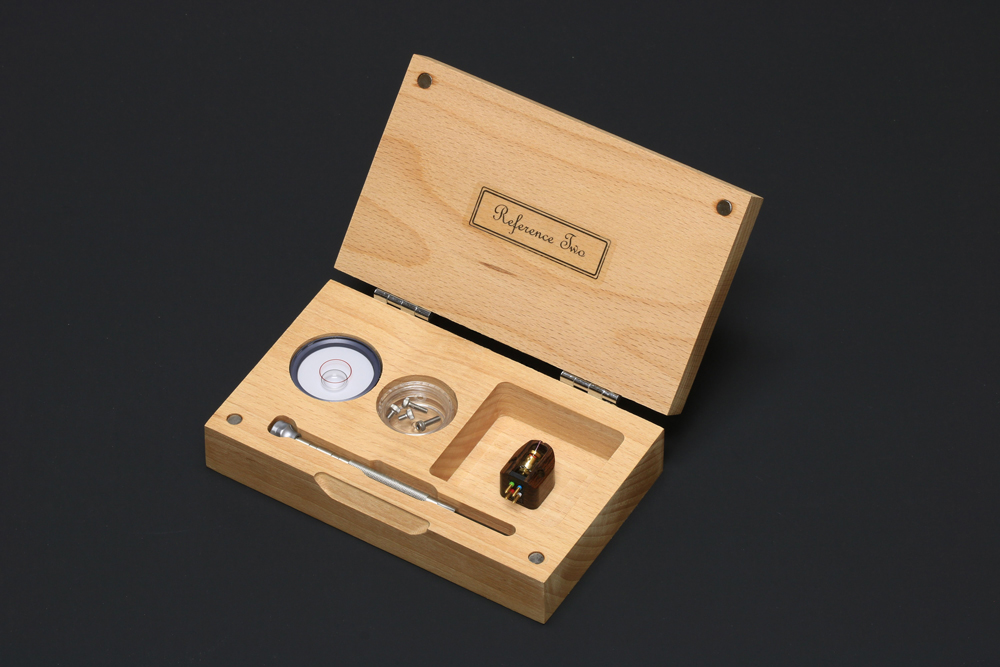 “Charisma’s previous MC-2 moving coil cartridge stood out from among its peers for its midrange and being ever so easy to listen to and the new Reference Two new cartridge follows in its footsteps. But that’s not all. The new Reference Two offers notable improvements in the areas of soundstaging, transparency and dynamics.”

“Quibbles aside, the Charisma Reference 2 is an eminently musical cartridge that like its sibling would acquit itself well in any audio system. I really enjoyed among other things the cartridge’s soundstage, dynamics and midrange. Singers were an absolute pleasure to listen to and the Reference Two filled the listening room with music. Charisma isn’t a well-known brand to date but it’s definitely worth the extra effort seeking out!”