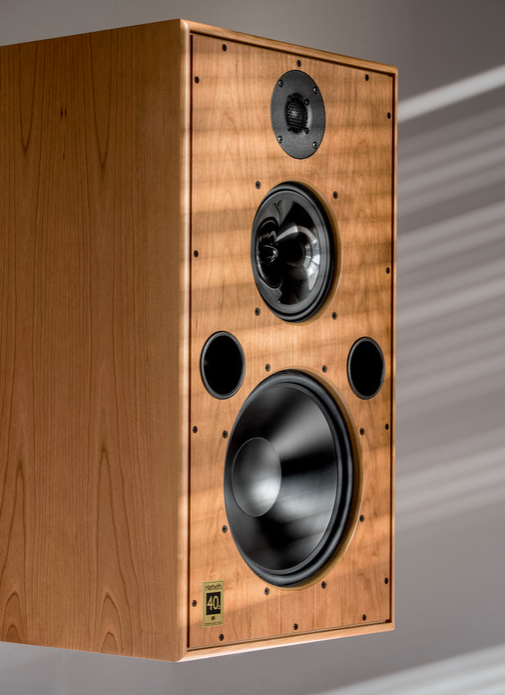 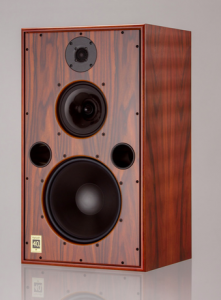 “I had a sinking feeling from the moment the speakers were delivered—they were already well broken-in—and I started listening that it was going to be extremely difficult to part with them. Several months later I gave into temptation and bought the review pair. […] In the grand scheme of things, one man’s opinion doesn’t matter much more than the next’s. But if actions really do speak louder than words, then in the strictly personal sense my action is a pretty large statement in view of my history, because for the last quarter-century not only have my reference speakers been Quad ESLs, beginning with the 63, then the 988, and since 2005, the 2805 […], Quads have also been the only speakers during this time that I’ve purchased for personal use as my main speakers—until now.”

“Let’s start with the midrange—that’s where everyone seems to start when it comes to Harbeth speakers. Trouble is, what’s left to be said? How many variations can you ring upon “beautiful,” “luscious,” “ravishing,” “gorgeous,” “drop-dead gorgeous”? Let me approach it a different way. The Monitor 40.2 is flat throughout the entire midrange, from the lower midrange/upper bass all the way through the upper midrange and into the presence region. This translates into an all but peerless tonal neutrality and naturalness that was evident from the moment the speakers were set up and playing.”

“In the sum, the Monitor 40.2 possesses that difficult to define but instantly apparent impression of authority on any and all kinds of music. From the simplest to the most demanding, from a whisper to far louder than you can stand, you have the sense there is no kind of music that it cannot take in easy stride and reproduce as truthfully, beautifully, and faithfully to the source as the current state of the art will allow.”

“The Monitor 40.2 is not perfect, but in any practical sense it has no limitations that matter to me as a music lover and audio consumer.

Inasmuch as I gave away the punch line at the outset, let me finish by saying that if I were asked to recommend a loudspeaker to someone who loves a really wide variety of music and wants it reproduced accurately, naturally, and beautifully such that he or she truly can listen for hours without fatigue, my recommendation in the here and now would unhesitatingly be the Monitor 40.2. As the review period has lasted several months, during which time I’ve had to evaluate several other components, I’ve also come to appreciate the Harbeth’s value as a tool for reviewing equipment and recordings. This is one speaker that really will tell you the truth about any source or any components feeding it.

The Monitor 40.2 is now my reference loudspeaker, and so it shall remain for a long, long time to come: I choose the speakers I buy for my personal use very carefully and I do not change them capriciously.”